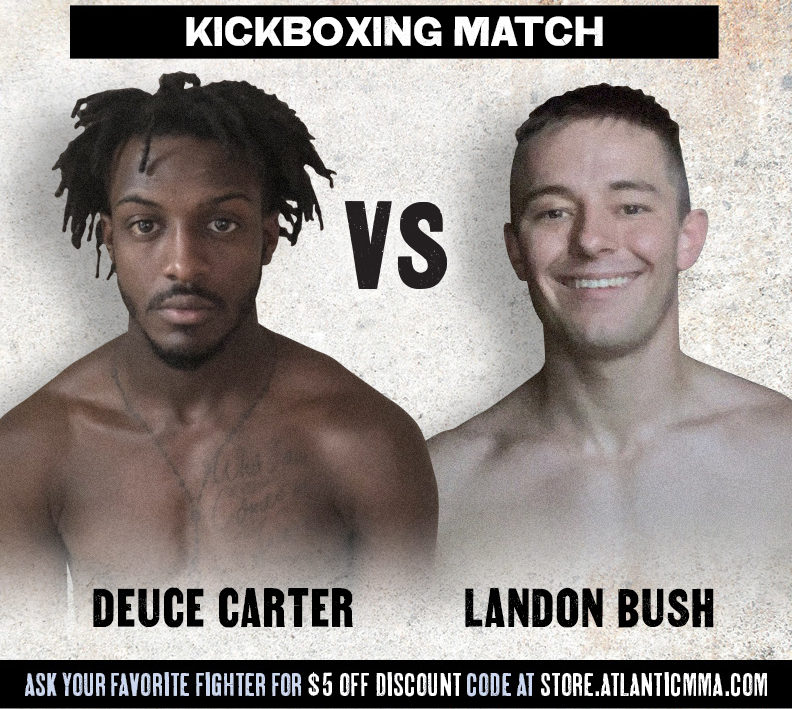 Fresh prospects clash when Deuce Carter and Landon Bush meet at Fight For It VIII. Both men arrive with strong camps in their corner, but anything is possible when newcomers clash in the ring.

But Landon Bush brings a more varied background from his training at Hickory’s Saeng Jeon Do Martial Arts. There, the Army veteran is exposed to a variety of martial arts styles including traditional arts Tae Kwon Do, Hapkido and Arnis, as well as more modern systems of BJJ, Muay Thai and combatives.

In this striking battle, anything can happen. Don’t miss the fireworks. Tickets for Fight For It VIII are available now at store.atlanticmma.com. 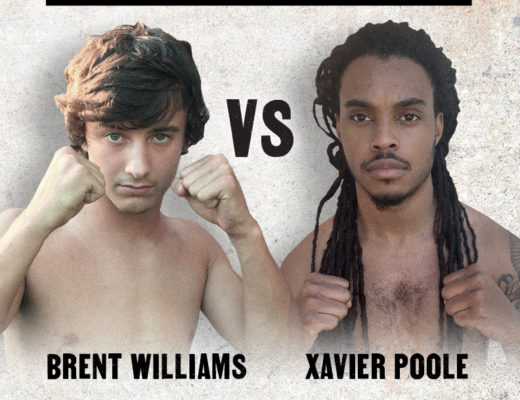 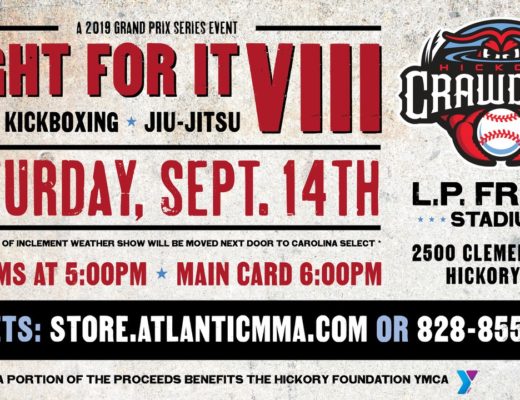 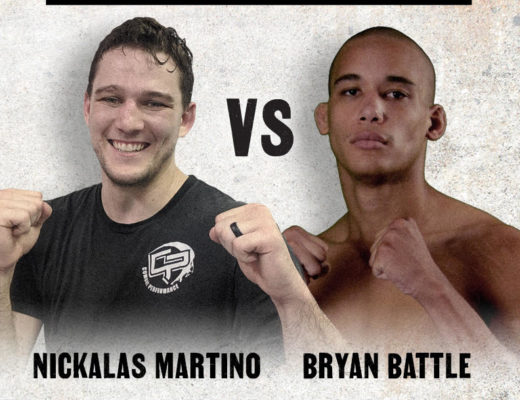 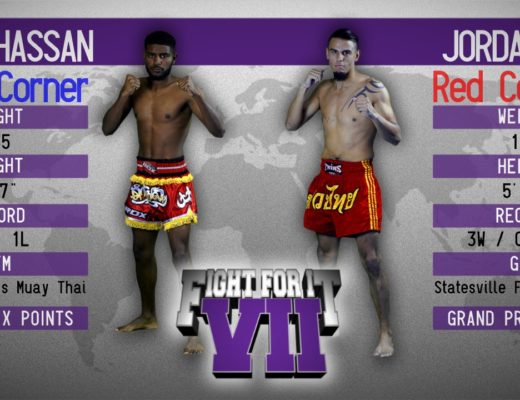 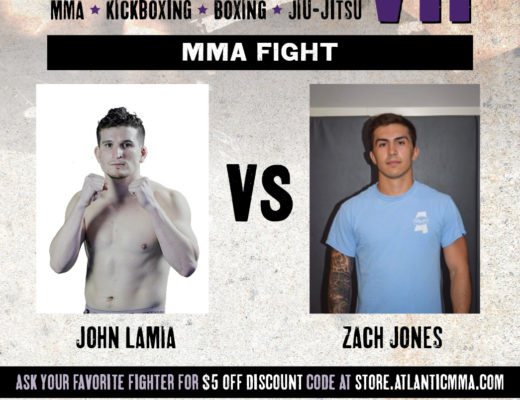