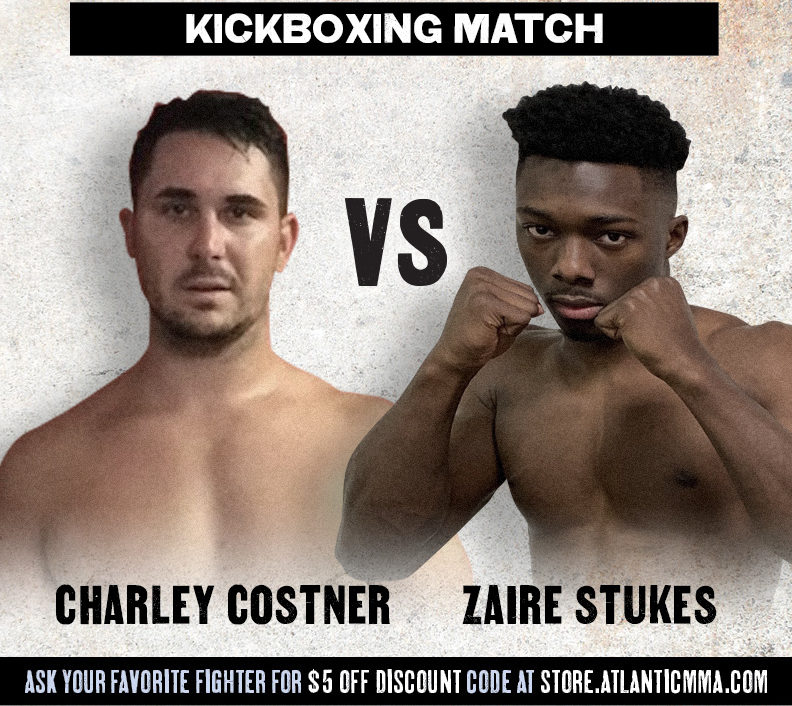 In only his second fight, Zaire Stukes showed a strong degree of composure, that found openings for his sharp boxing against the debuting fighter Charley Costner. While Costner landed shots in the pocket, gripped heavy clinches and chipped away at low-kicks at range, Stukes found a home for heavy body shots and uppercuts as Costner ducked his head. In the end, it was Stuke’s heavy punches that earned the judges’ favor and moved the rising prospect to 2-0, while Costner walked away from his debut with an 0-1 record. 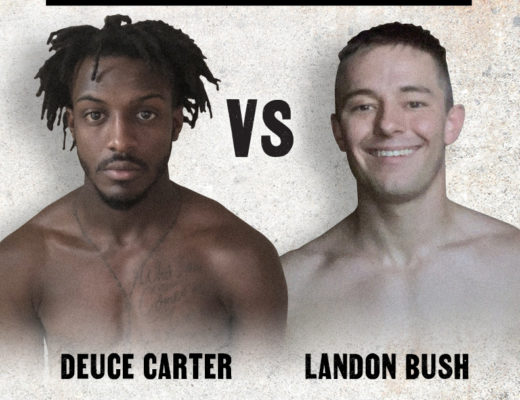 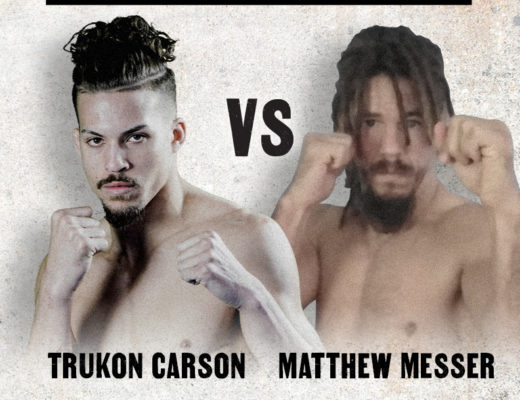 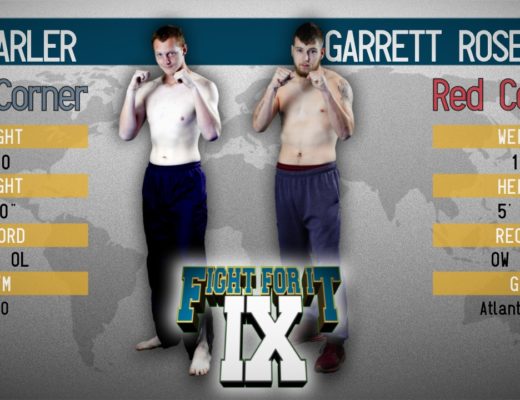 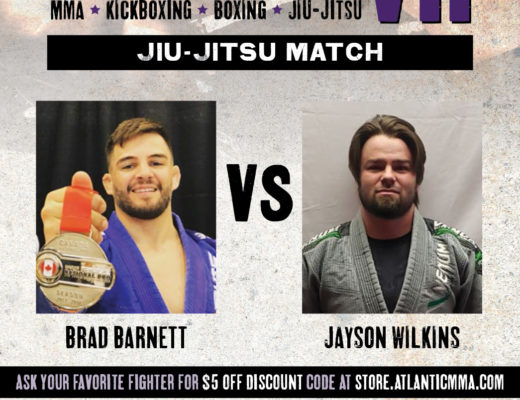