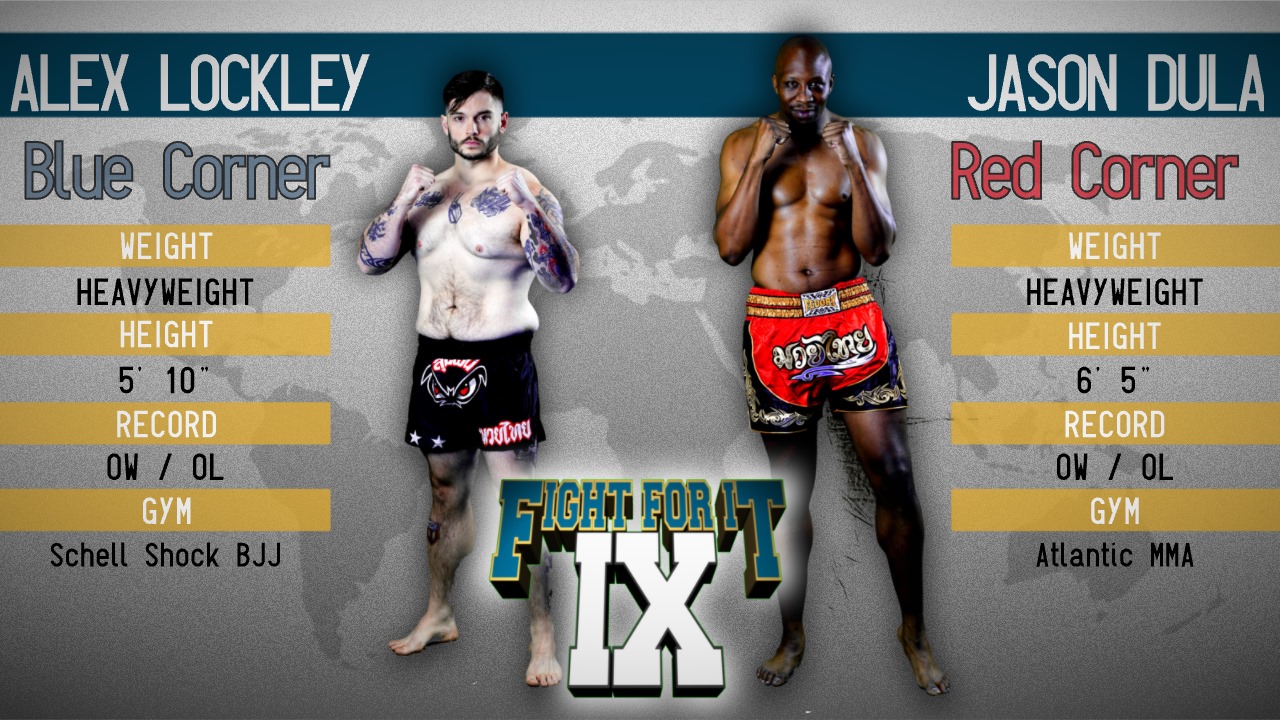 FIGHT FOR IT IX RECAP: Jason Dula wins by decision in debut bout against Alex Lockley

The meeting of the 5′ 10″ Alex Lockely and 6′ 5″ Jason Dula was poised, on paper at least, to be the David vs. Goliath bout of Fight For It IX. The debuting kickboxers, fighting out of Schell Shock BJJ and Atlantic MMA, respectively, burst out at the opening bell, but spent much of the first round feeling out the range. Lockley found success battering Dula with leg kicks, while Dula found a home for slick kicks to the body and long punches. In the third round, Dula picked up the pace, putting pressure on Lockley and earning the judges’ unanimous favor. The win sends Dula to 1-0, while Lockley slides to 0-1.

fight for it 9kickboxingmartial artsmuay thai
by Bryan Reed
0 Comments 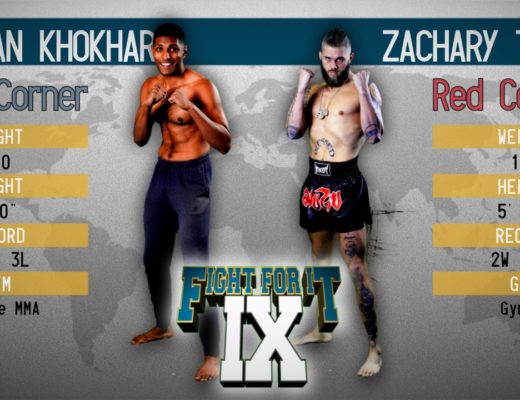 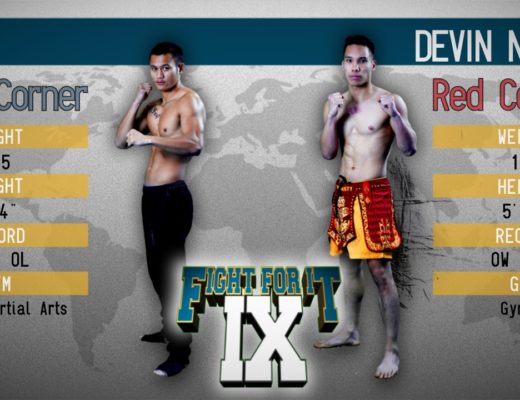 FIGHT FOR IT IX RECAP: Devin Nguyen takes the decision in a barnburner against Kim A 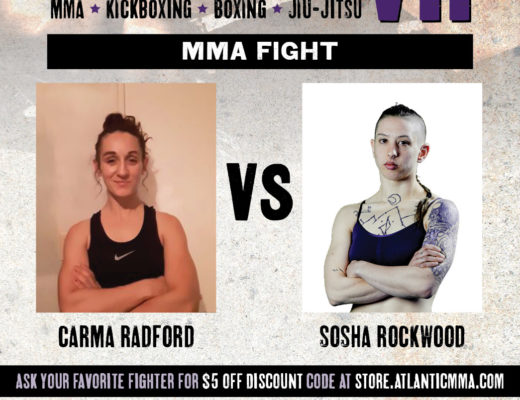 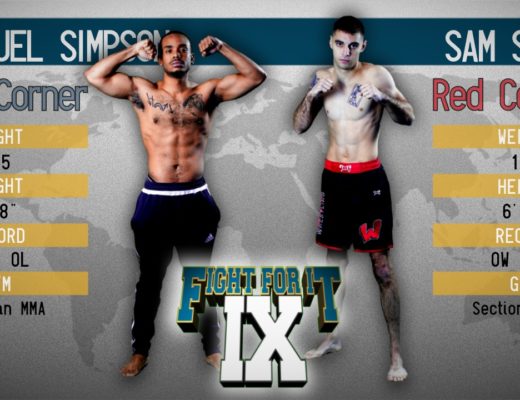 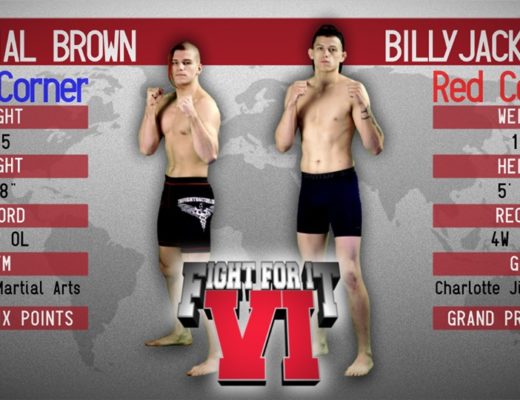 Cupp Submits Brown in 1st Round