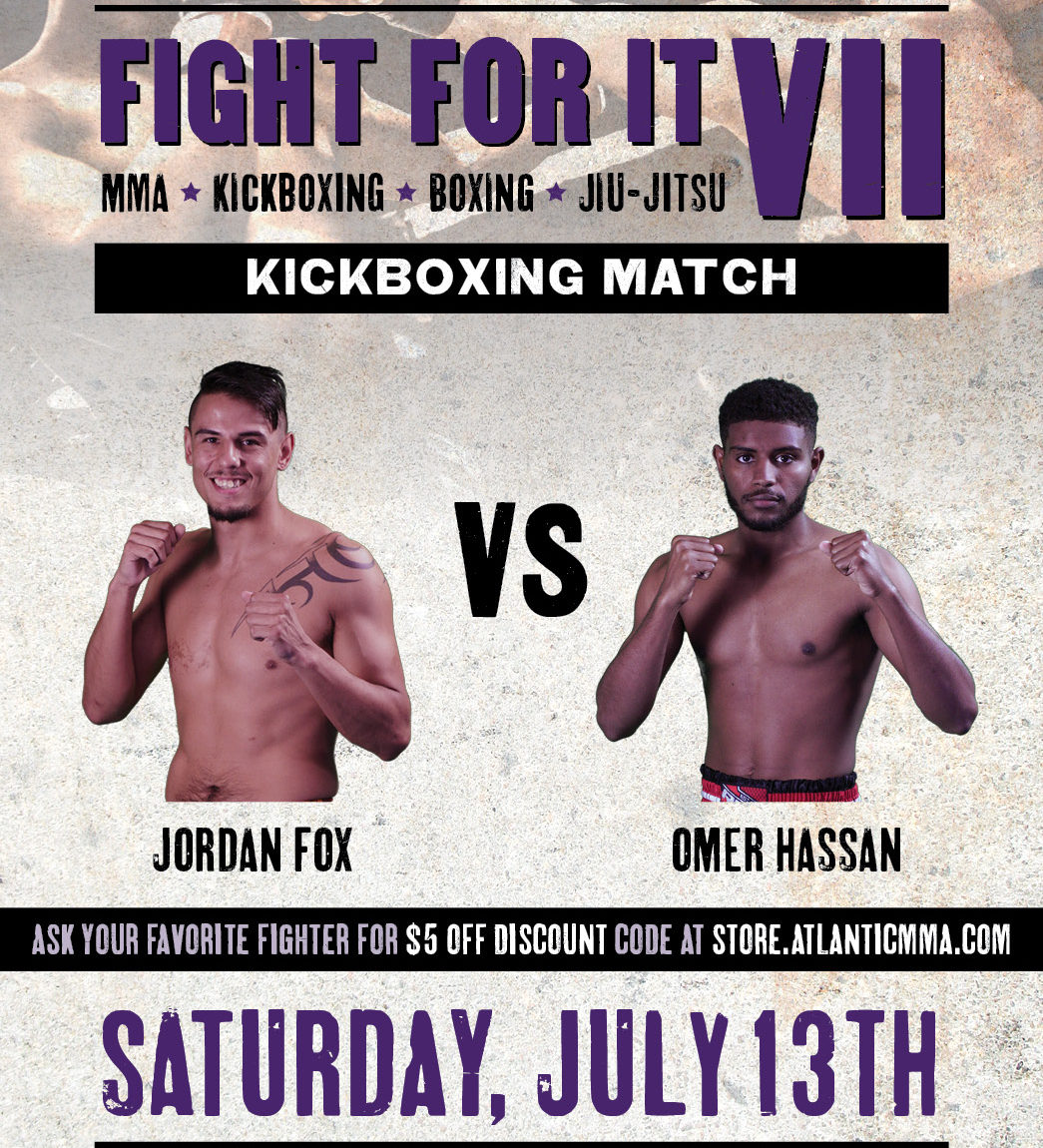 “Omiiyo” Omer Hassan put on a striking clinic in his first kickboxing bout at Fight for It 6, cruising his way to an easy decision victory against a very game and tough opponent. Now he takes a big step up in competition against Jordan “9 Tail’d” Fox, former Fight for It Championship title challenger.

You may recall Fox also fought on our last show, taking the explosive Cliff Gunderson to a draw in the title bout. Now Fox is looking to return to his winning ways against the promising newcomer, Sudanese striker Hassan.  These two Fight for It veterans are set to put on another spectacle July 13th at Fight For It VII.

Fight for It VII tickets available at store.atlanticmma.com 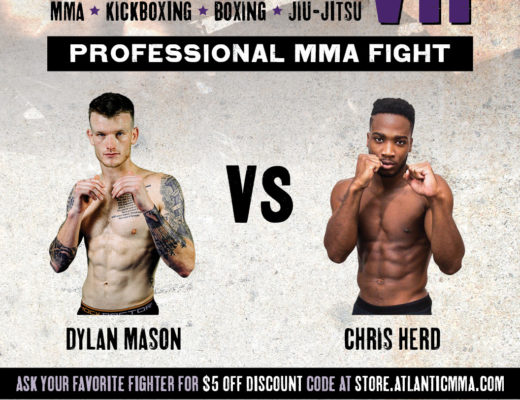 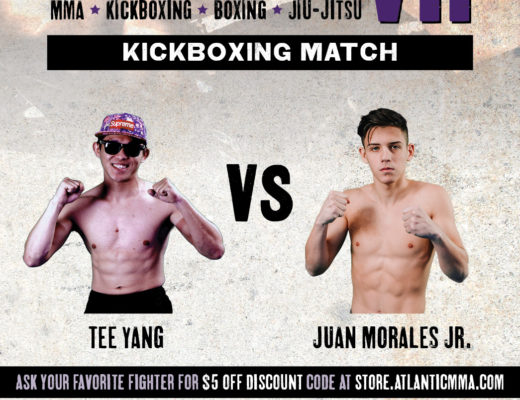 Young and Hungry, both Yang & Morales look for their first win at Fight for It VII 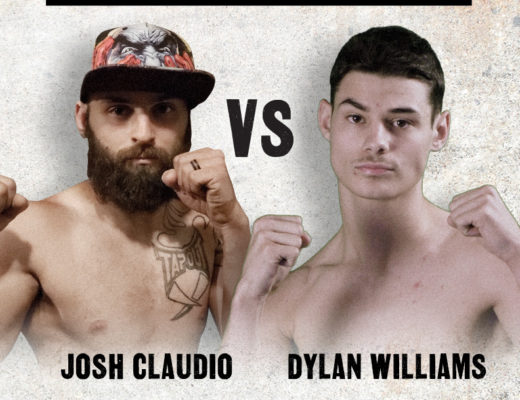 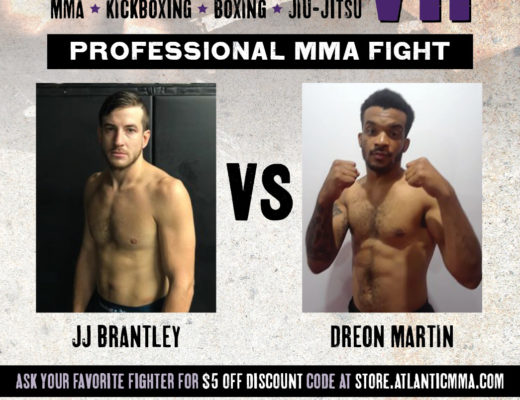 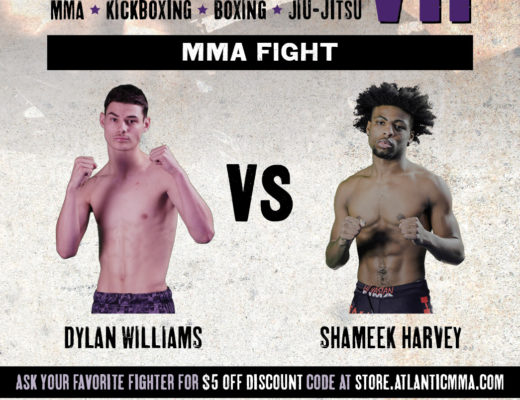